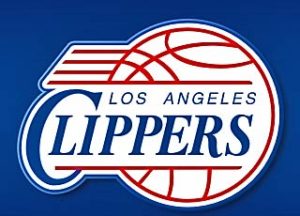 Clippers and Hawks Look to End Strong Before Break

The STAPLES Center will host Wednesday night's game between the Atlanta Hawks and the Los Angeles Clippers. The Clippers look to extend their three game win streak as they have stepped up defensively of late.

Oddsmakers opened the Clippers as -3-point favorites versus the Hawks, while the game's total opened at 213.

Los Angeles was a 88-72 winner in its last matchup on the road against the Utah Jazz. They covered the +8-point spread as underdogs, while the total score of 160 sent UNDER bettors to the payout window. Forward Blake Griffin had 26 points, 10 rebounds and six assists as the Clippers blew out the Jazz 88-72 on Monday. They benefitted from a third-quarter spurt get the win and to cap a five-game road swing.

Atlanta was a 109-104 winner as they battled the Portland Trail Blazers on the road. The Hawks covered in the match as a +2-point underdog, while 213 combined points moved the game UNDER for totals bettors. The Hawks have won four of their past six contests. They scored the final 12 points in overtime on Monday. Guard Tim Hardaway Jr. delivered another solid outing with a club-high 25 points.